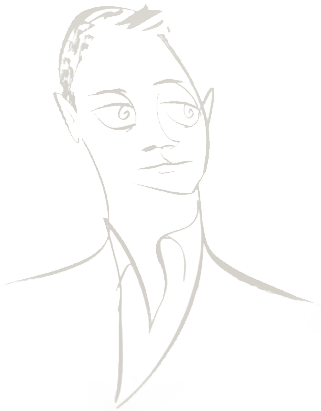 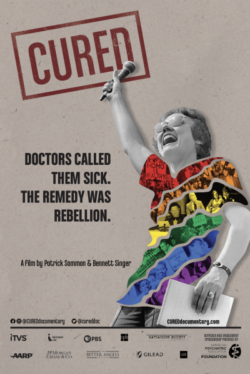 Cured, an award-winning documentary, highlights a pivotal but little-known moment in LGBTQ and medical history when activists rose up to challenge a formidable institution, and won a crucial victory in the modern movement for LGBTQ equality and dignity. Cured takes viewers inside the David-versus-Goliath battle that led the American Psychiatric Association to remove the diagnosis of homosexuality from its manual of mental illnesses in 1973. Ultimately, the documentary celebrates the pathbreaking contributions of LGBTQ pioneers while demonstrating that even in the face of seemingly insurmountable obstacles, lasting social change is possible.

A panel discussion will follow the screening featuring the film’s co-producers and directors, Patrick Sammon and Bennett Singer, in conversation with Dr. Andrew Solomon.

Patrick Sammon is a filmmaker, broadcast journalist, and LGBTQ political advocate. He is the President of Story Center Films in Washington DC. He was the Executive Producer and creator of the award-winning film, Codebreaker, the story of Alan Turing. Bennett Singer is an award-winning New York based filmmaker/writer with 20 years of experience. His feature-length film Brother Outsider: The Life of Bayard Rustin premiered at Sundance and was broadcast nationally on PBS.

This event is sponsored by The Friends of the Semel Institute for Neuroscience and Human Behavior at UCLA, a volunteer organization dedicated to improving the lives of people with mental illness by supporting research to advance innovative treatments and sponsoring educational programs to raise awareness and erase stigma.

Registration is required for this free live private Zoom event. For more information, and to register, please visit Friends of the Semel Institute.